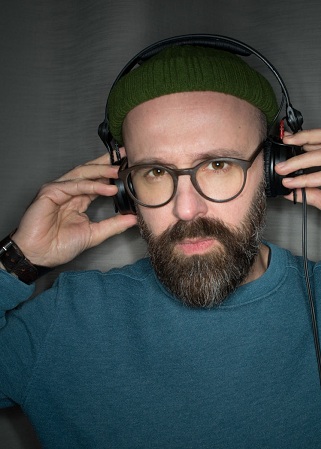 Benjamin has two sides : one bright, one dark…  Comedies and strange dramas.

In 2013 he created Inernet, a humour youtube channel which has currently 300 000 subscribers and more than 30 millions views. Produced by StudioBagel, its first mini-series Le Département (2 seasons) has been broadcast on Canal+.

He also co-created a animated TV series for kids, Pfffirates, which is produced by Xilam/Cube Creative and broadcast on TF1 since 2022.

In 2023, Benjamin will shoot his first feature film, Tahu’a, produced by Moana Films for Sony Pictures.